take me to recipes directly

Although the waters bathing the coast of the Algarve are those of the Atlantic Ocean, the region has always been heavily influenced by the Mediterranean. Many of the peoples who settled here, among them Phoneticians, Carthaginians, Romans and Arabs, originally came from Mediterranean lands. The region’s temperate climate owes much to the effects of the currents of warm air from the Mediterranean and has always affected the way in which the soil is used and the choice of crops to be cultivated. 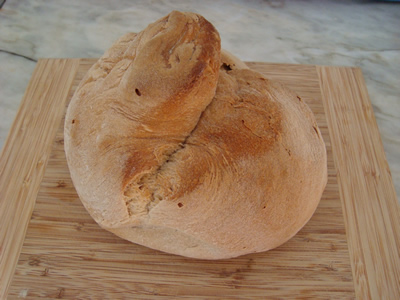 Perhaps the most genuine expression of a people’s culture is its cuisine and the typically Mediterranean eating habits of the Algarveans reflect the many different cultural influences that have so enriched the region.  The basis of the Algarve diet is typically Mediterranean, with a heavy incidence of seafood not only in coastal areas but also inland. Meat is a secondary ingredient in the diet, and the most frequently consumed types are pork, poultry, lamb and game.

Bread is served at every meal and is used as a base for many dishes. The most commonly used oil is olive oil and olives are eaten regularly, either as a starter or as a garnish.

Many of the herbs used flourish spontaneously in the region and have an important place in the eating habits of the populations together with some spices and other seasonings. Sweets, made with almonds and figs, are consumed in moderation; desserts mainly consist of fresh fruit. In the Algarve, as is generally the case throughout the Mediterranean, small amounts of wine are normally drunk with meals. The cuisine in these rural areas is very diverse, with vegetables, dried pulses and meats often being combined.

The cuisine in these rural areas is very diverse, with vegetables, dried pulses and meats often being combined. Meats were generally slow-cooked as stews so that the bones could easily be separated from the meat. Pulses and, finally, fresh vegetables would then be mixed into the dish, giving rise to a variety of different types of stews and casseroles.

Such traditional dishes are deeply-rooted in the rural Algarve since they provided the energy needed to work in the fields for long periods at a time, often from dawn till dusk. Snacks between meals would often consist of bread and olives, and small amounts of chorizo sausage.

Pulses, either fresh or dried depending on the time of year, were and still are consumed in large quantities. Broad beans are served with fried fish or chorizo sausage, while peas are normally served with poached eggs.

Pork assumed a position of particular importance since it is highly versatile and an excellent source of nutrients . The annual matança slaughter of the pig was a festive occasion for the entire family, with everyone lending a hand. Timing was important – normally between November and March – because this made it easier to conserve the meat, but the phases of the moon were also taken into account and a number of well-organised rituals would be followed too. Nothing would go to waste: the blood, fresh and salted meat, hams, choriços and other salami-style sausages, bacon and lard, among others, would all be used. The pig, therefore, was effectively the ideal pantry. It would be fed and fattened over the course of the year and would then provide food that would be consumed over the whole of the following year. However, the meat itself was only eaten in small quantities, often serving as a seasoning for dishes in which the main ingredients were vegetables and fresh or dried pulses.

Olive oil is firmly rooted in the diet, alongside onions, tomatoes, peppers and garlic. The dried or fresh aromatic herbs, such as oregano, parsley, coriander, pennyroyal, mint and others subtly add aroma and flavour to dishes and also make them healthier since they help keep down the amount of salt added and also serve as an aid to digestion. Dishes made with pork are the most common, but game, which has always been abundant in this area, particularly hare and partridge, is also used regularly.

And then of course there is bacalhau! This dried and salted codfish is being used all over Portugal since ages, and also in the Algarve there exist many recipes with codfish.  Christmas is traditionally a time where bacalhau is on the menu.

Rinse and peel 4 carrots, then blanch them for 12 minutes in plenty of salted water.  Drain them, leave them to cool, (read the complete recipe) 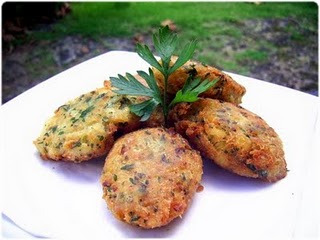 Learn here how to home cure fresh green olives, such as Maçanilhas. 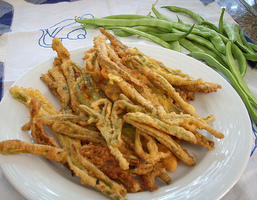 Rinse 1,5 kg fresh chestnuts.  Incise them with a sharp knife and put them in a pan of cold water with some salt and a broken stick of cinnamon.  (read the complete recipe)

Buy or search for 1 kg of fresh caracóis.  The ultimate thing is of course to get up early and walk the countryside yourself in search of the small snails.  ..... (read the complete recipe)

This soup is famous in the whole of Portugal, but also in this area people love it very much. It is delicious and nutricious.(read the complete recipe) 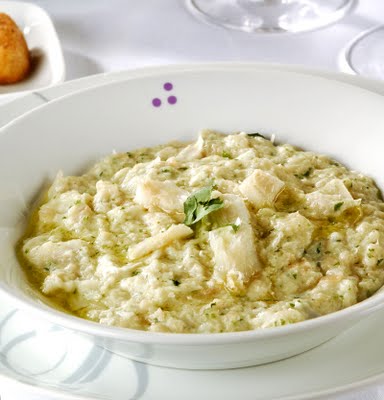 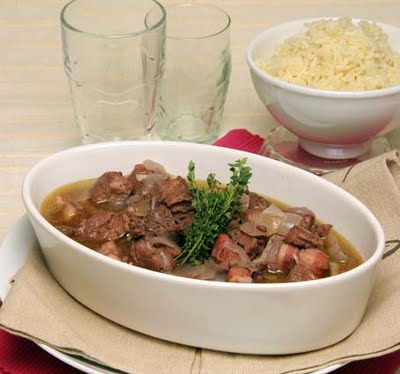 Marinate the meat of the wild boar (Javali) during 24 hours in a mixture of red wine, garlic, parsley, salt, laurel and orange slices.....    (read the complete recipe) 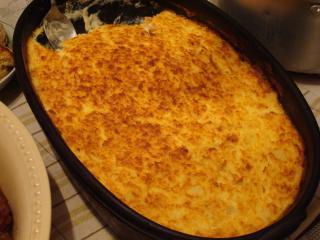 Soak the salted cod in water for 1 to 2 days, chaning the water at least 4-5 times. Gently cood the pieces of codfish in milk ....      (read the complete recipe) 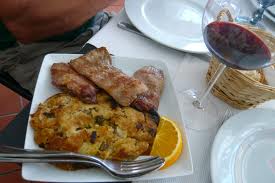 A simple but very tasty recipe to use leftover bread.  Combines bread with pork meat. 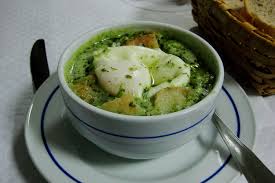 Bread combined with a broth and egg. Simple but with a lovely flavour. 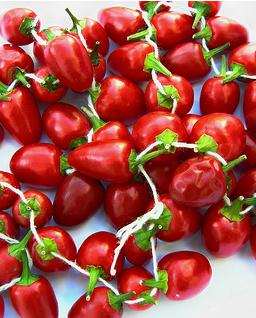 Make your own delicious piri-piri sauce with this easy but very tasty recipe.

Figos Recheados or stuffed figs are a true Algarvean invention. Blanch 300 gr almonds in unsalted hot water. Peel off the skin and mix them into a fine grid (not a paste). Put the almonds in a .....  (read the complete recipe) 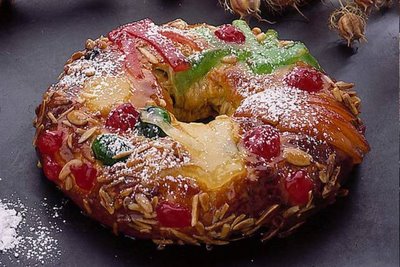 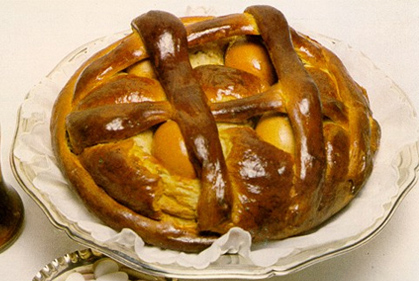 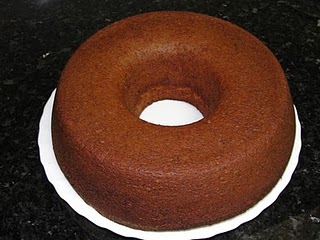 Água-mel or honey-water is a special syrup made from water with honey.
For this traditional cake you need.....  (read the complete recipe) 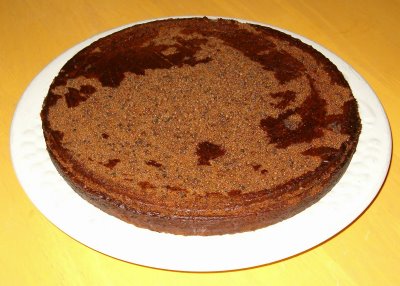 Special cake from the Algarve with carob powder (alfarroba), a natural substitute for chocolat, and almonds.  (read the complete recipe) 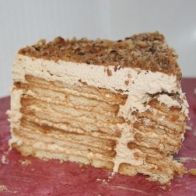 A no-bake cake often served in the Algarve. Made with Maria biskuits, coffee and condensed milk.  (read the complete recipe) 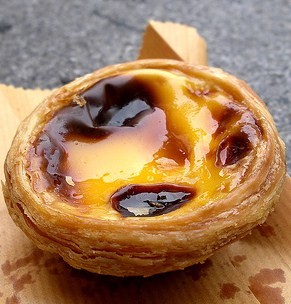 The famous custard tarts of Portugal! Everybody loves them and here you can read how to make them by yourself.  (read the complete recipe)

Do you want to share a recipe? Please let us know!